From DefenseNews NASHVILLE , Tenn. — The Army has decided not to buy the next variant of the CH-47F Chinook cargo helicopter for the conventional force. But on Wednesday, confusion about the future of the platform suddenly seemed murky, with a key Army leader indicated that decision could change down the road while another said there’s no going back. And while it remains unclear what the Army might ultimately do, Boeing is fighting to build its Chinook Block II variant as 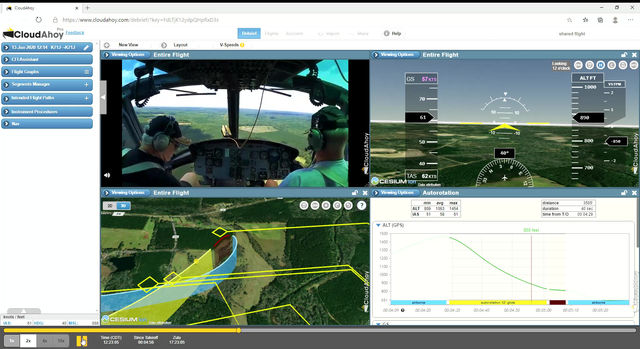